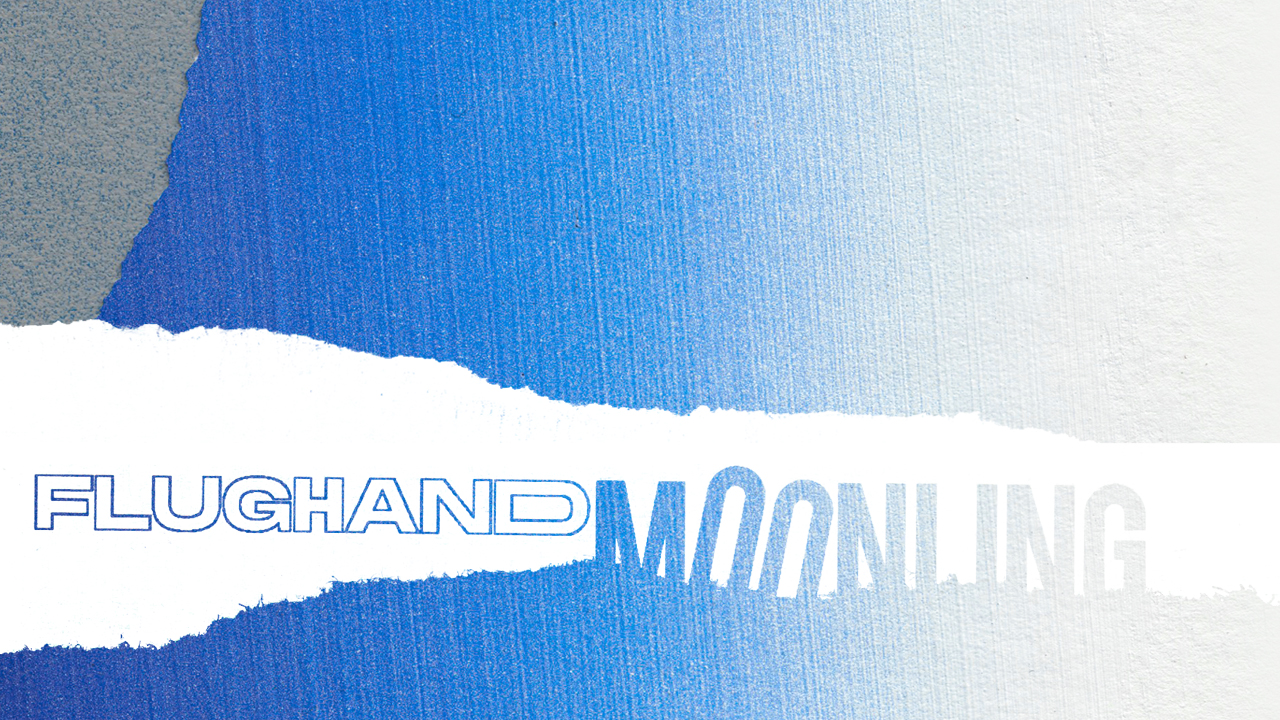 Introducing the first single from Strata.

KingUnderground gives a sneak peek at the upcoming 2022 compilation, ‘Strata’. Unveiling the first single from the compilation, ‘Moonling’, from beat-maker/producer Flughand.

Flughand is a German-based artist, who has gained a following for his Lo-Fi Study Beats and ethereal production vibes. Initially coming to music as a fan, and before he scratched the surface of Hip Hop and beat-making, Flughand found himself immersed in more uptempo dance and electronic music (Chemical Brothers, Jungle Brothers, Fatboy Slim). It wasn’t until the mid-90s that Flughand had his hip-hop awakening. He began DJing, scratching, and discovering his love for the pocket in downtempo beats, which sparked an interest within himself to figure out how to make his own productions.

“I started producing with a MPC 500. After two years I changed to the NI Maschine which I still play now, nearly 11 years later.”

“I don’t have a particular idea in my head when making beats. Every time it’s a new journey or escape from my own surroundings and I have no idea where the flight is going. I close the door, dim the light, start the Maschine, and I am no longer available for anything except the beat.” – Flughand

The key to creativity in the process is being present in the creation of the art and not forcing the space to bend in any particular direction. It’s a “go with the flow” mentality, that opens up a world for the listener to explore on their own, with no vocal narrative to direct the journey.

Equally important to the sampling of instruments and cutting things up to create a new form of instrumentation, is the mixing element to Flughand’s productions. It is a part of the process that doesn’t only happen when finalizing a track, but throughout the whole production process from start to finish.

“The commercial monotony in the Lo-Fi Scene has a short shelf life. You can produce this stuff very fast nowadays and it’s not a very complicated thing in terms of musical knowledge. Like always it’s a matter of taste and sometimes the experience of your own ears to hear the difference between someone who puts a lot of work into their sound and someone who has not.”

Take a look up at the moon and allow “Moonling” to transcend you into your desired place in space and time! Moonling will be available on the Strata compilation in 2022.