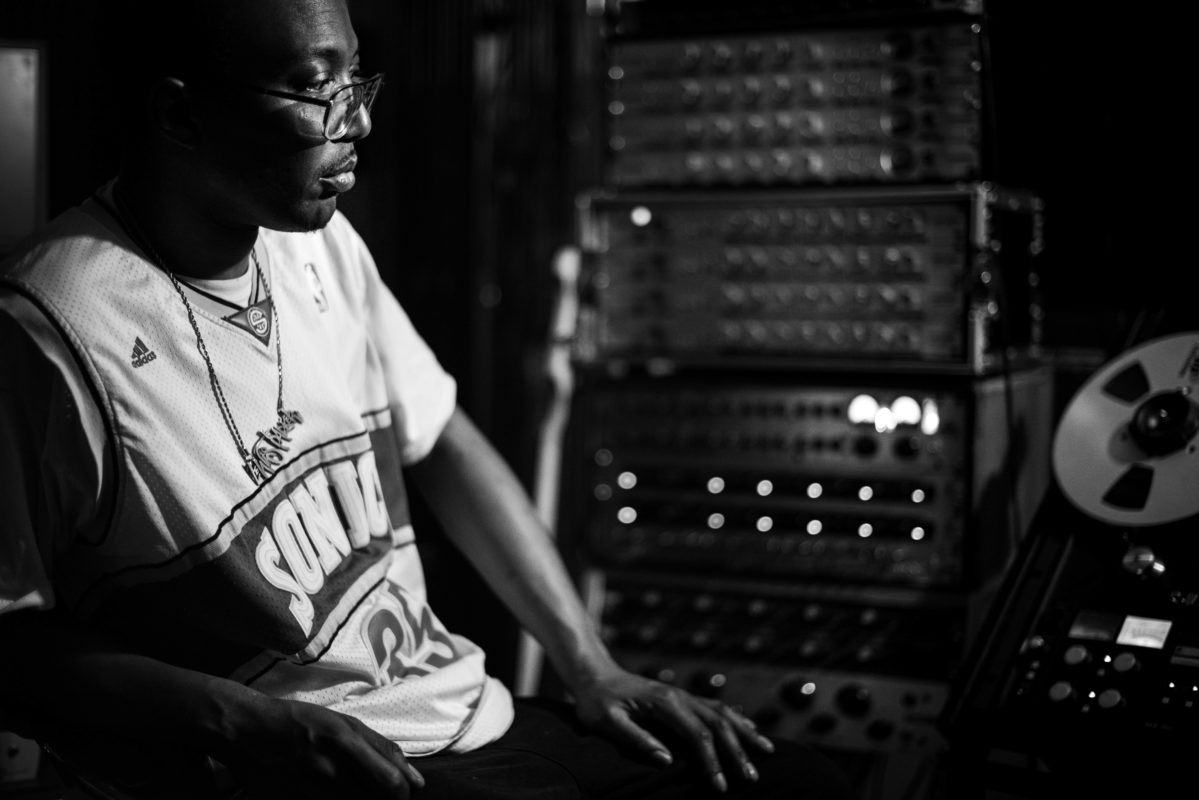 Lewis Parker continues to dig deeper and get stronger in ways, on his most recent addition to his impressive and wide body of work. 20 plus releases into his career, Parker goes in from the opening bars of his new LP ‘Frequency of Perception’. The veteran producer and rapper comes in hot, clearly rooted in his ideas and views, wasting no time dropping knowledge and his opinions on social issues, current rappers, and the rap industry itself.

The prolific UK-born hip hop legend proves to be as tapped into the feel of a pocket as he was when he came on the scene in the 90s. “All I Got”, the album’s first single, has a groove to the bassline that you won’t forget and keeps the delivery of Parker’s bars moving. The spacey keys show themselves early in the record and are a constant that gives the record a dreamy feel, adding a mystical and psychedelic energy.  “All My Life” is a well-executed balance between the energy found in the flute production and the smooth vocal hook on the tune. Keeping the progressions in check, but also allowing it to maintain a free spirit. That spirit is complemented by features by Eloh Kush and John Robinson, on the track.

Other feature appearances on the record include Planet Asia, who is a familiar collaborator of Parker’s, and once again delivers a notable performance on “Thug Livin”. The bar is high whenever these two come together on a record, collectively with nearly 50 years of experience, it feels as if they communicate on another level when creating together.

The attention to detail and the intent in the sequencing and production on “Frequency of Perception” are best noticed when listening front to back. Packed with features that keep the experience fresh and skits that add to the immersive experience that the record sets in motion from its opening seconds.

Flexing his rap skills on the record, as usual, Parker displays vulnerability and wisdom on the uplifting track “Theme For London Town”.  The delivery of the vocal is matched by the dancing piano line in the verses, which keeps the track on its toes and moving forward.

The whole album touches on dynamics in line with the iconic sound that Parker built his reputation on for decades. All while finding new ways to tell stories, not just through his own lyrics, but further exploring instrumentation. Lewis remains consistent in his craft, continuing to cook up beats and productions with classic techniques and fresh ingredients. There is no sense of reaching, the productions exude an attitude that reaps a true passion for his craft.