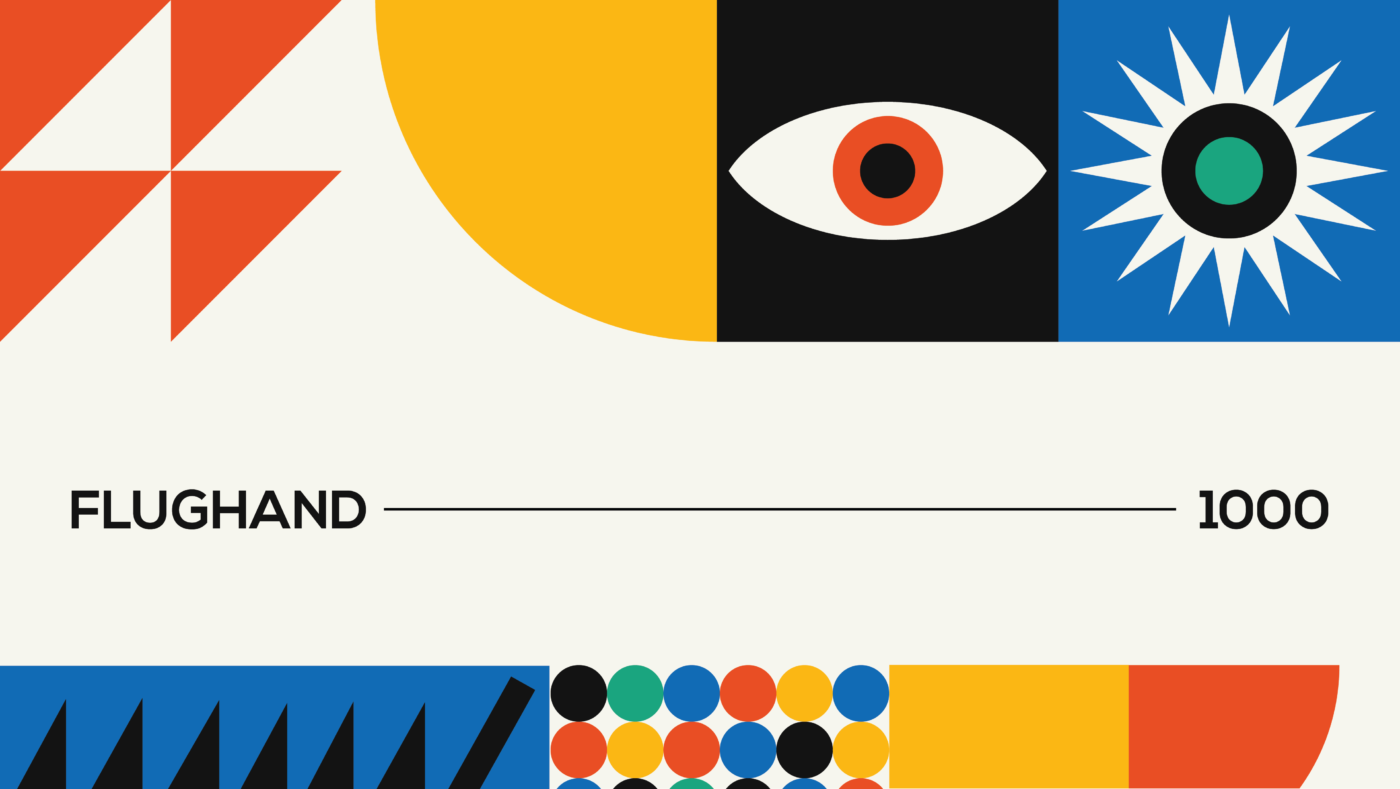 Flughand, returns with new album ‘1000’. A new collection of tunes that continue to explore the realm of lo-fi beats, jazz, and hip hop. The German-based, producer and composer uncovered his love for deep pockets and downtempo beats in the late 90s and ‘1000’ is an extension of that sound and how his production style has evolved over time.

“Beautiful melodies never should be maxed out in that instrumental-beat genre” is my opinion. That’s what the youtube creators who are making the 24hr versions are for!”

It’s calm, yet thought-provoking. It’s patient, yet curious. “Sowii” the first single from the project, showcases Flughand’s production expertise and ability to chop up a vocal for its use as not narrative, but as a texture, and instrument itself. Its presence does not indicate an emotion, just a subtle voice to keep you tethered to the world created, so you don’t fall too far off the mystical path that is brought forward by the spacey keys line.

“Every track I create is done with a new approach. Not in terms of my technique, more in the creation of a feeling. It’s a new journey everytime and I never know where it’s going beforehand. I don’t follow special guides, I don’t have an intended or targeted audience, just familiar sounds and production elements from time to time”

Those familiar sounds bring about the cohesiveness of ‘1000’ and contribute to its ability to lose yourself in the project.

‘1000’ is all created straight out of a drum machine before mastering sessions, no daw is necessary to bring these sounds to life. While most of the tracks are chopped up sample patterns of instruments created by Flughand himself, “Servu” is complemented by live saxophone and keys instrumentation. Maybe the clearest nod to jazz on the record, elements that always seem to show themselves in Flughand productions.